Rooms for rent in Gothenburg

You have searched for Rooms for rent in the following zip codes: Gothenburg .
Sort by
1 2 3 4 5 > 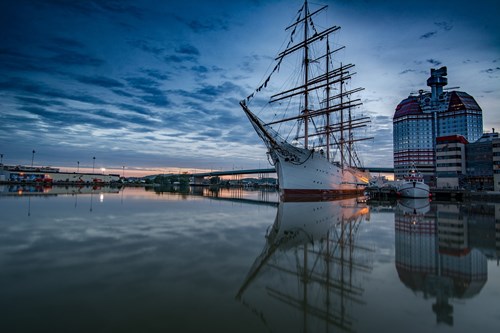 Although the city today known as Gothenburg was built by the Dutch as early as the 17th century, it is usually said that the city has a longer history than that. To find the first settlement for what later developed into today's Gothenburg, one must look back all the way to the 11th century and the then trading town of Lödöse. With its location between Denmark and Norway, the city has throughout history been an important puzzle piece in Swedish trade - also to secure access to the mouth of the Göta River to the sea. Something that is reflected in the city even today, with an impressive harbor and home to many large industries.

Gothenburg has also developed into much more than a port and industrial city and today attracts people with the largest amusement park Liseberg in the Nordic countries and by inviting world artists every year to perform at the historic arena Ullevi in ​​central Gothenburg. The city also hosts each year the world's largest youth soccer tournament, played by thousands of young players each year.