Apartments for rent in Rotterdam 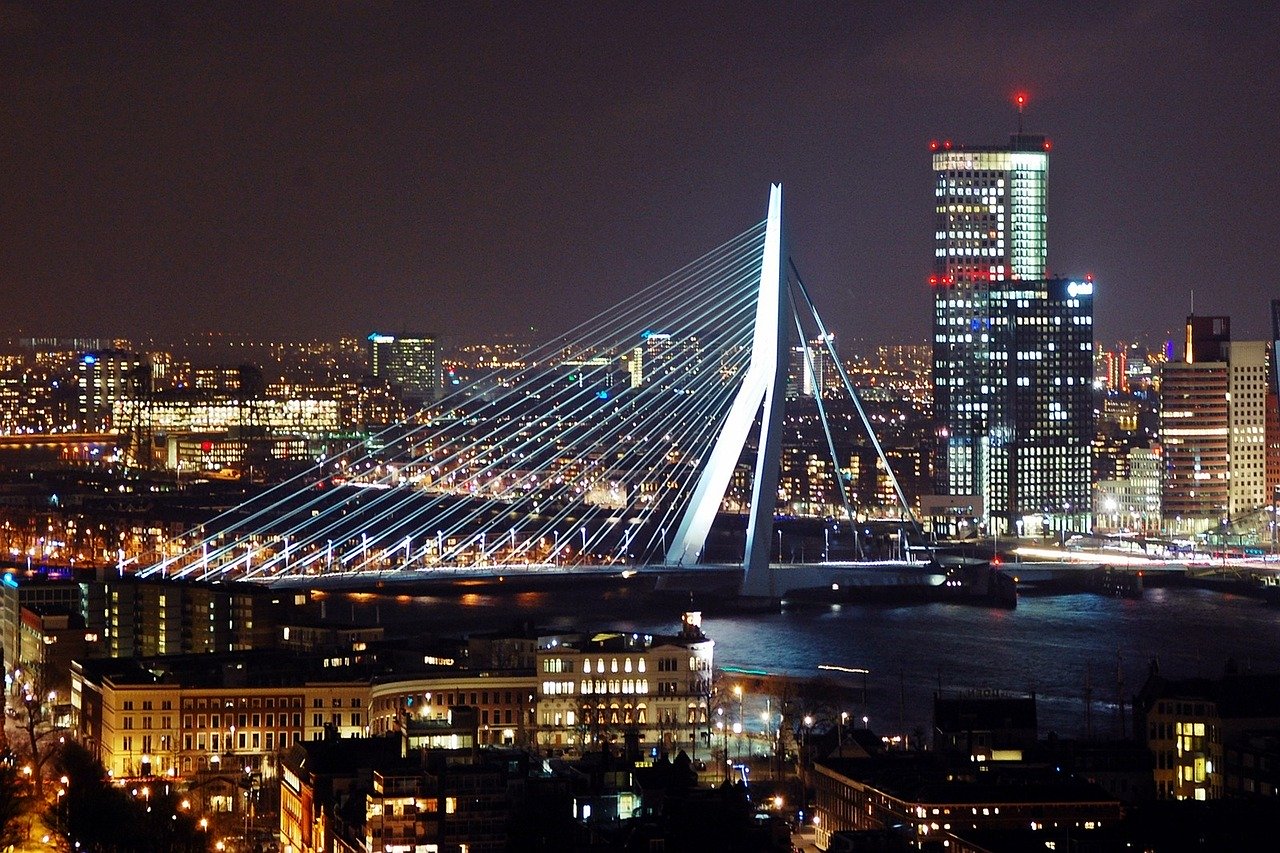 Rotterdam is known as a very modern city. This is partly because the center of Rotterdam was bombed flat during the Second World War. This meant that the city center had to be completely rebuilt and refurbished.

The Markthal, cube houses, Euromast, Erasmus Bridge and the Groothandels building are a few examples of the well-known and modern architecture that can be found throughout the city. In addition to the architecture, Rotterdam is known for Blijdorp Zoo, which attracts thousands of visitors every year. Rotterdam also has the largest port in the Netherlands and Europe. Until 2004 it was even the largest port in the world. This has created many employment opportunities and has contributed to the internationalization of the city.

The Erasmus University, of which the Rotterdam School of Management is the most famous faculty, the Erasmus University College and the Rotterdam University of Applied Sciences are very popular and many students come to Rotterdam every year to study at one of these schools. Over the last few years, Erasmus University in particular has become considerably more popular and known internationally. This also makes the city more and more diverse and international. The large flow of students also has an effect on the housing market and this is reflected in the increasing demand for rooms and apartments. There has even been the strongest price increase in more than 15 years.