Housing for rent in Eindhoven 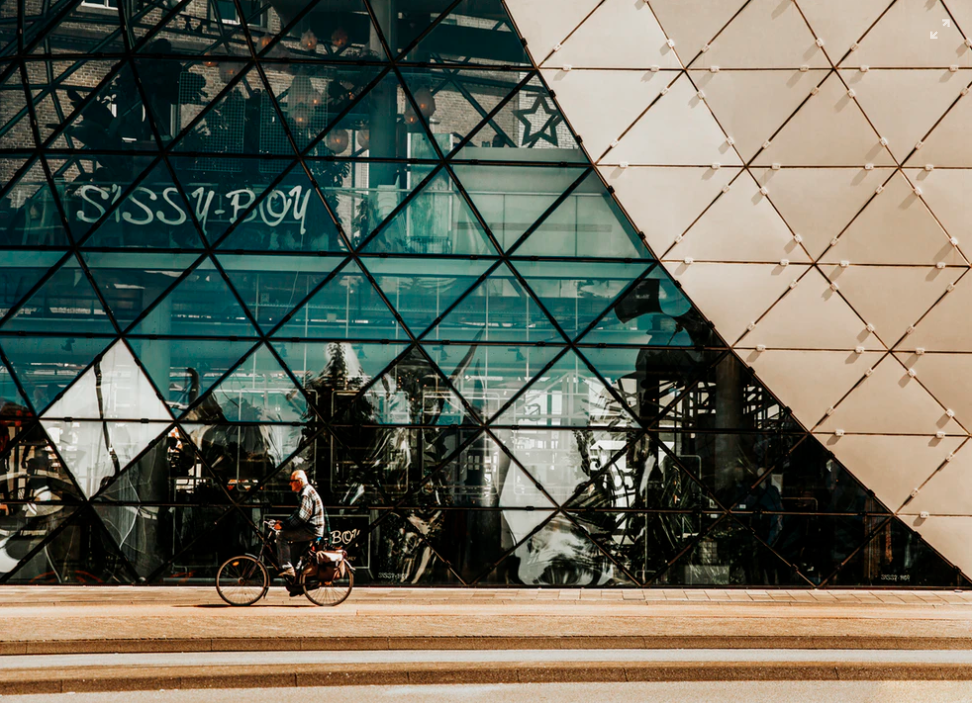 Eindhoven, situated in the province of North Brabant in the south of the Netherlands, is the 5th largest city in the country. Eindhoven is also renowned as the capital of Dutch industrial design. The Design Academy Eindhoven is the Netherlands' most prestigious design school, and has produced major Dutch designers. Some of the most valuable ultra-high-tech companies in Europe have their headquarters here. Eindhoven also has Technical University Eindhoven, one of the Netherlands’ two engineering schools, which is full of international students. They give the city a younger, more cosmopolitan buzz than a lot of stodgier cities. It also has Europe’s biggest collection of physicists.

The centre of Eindhoven is popular especially for people seeking apartment housing in Eindhoven. Many expat families choose to live in the villages that surround this industrial city, where housing tends to be larger and with more green space. Access to Eindhoven center is easy through a good road system, and the area is well connected to other cities via train and plane, so looking at housing surrounding Eindhoven is a viable option.

People living in the center have plenty of facilities, including a shopping mall and scores of international restaurants. Accommodation is mainly in new, pricey apartments, which are popular with single expats and couples without children. International schools (attended by children from Den Bosch and Tilburg) and the PSV football stadium are also located here.