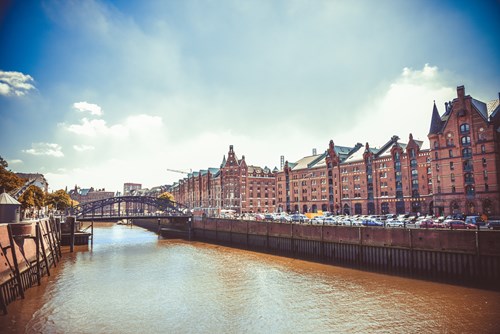 See all rental housing - available apartments and houses for rent - in Hamburg below. With an accommodation in Hamburg you are placed in the second biggest city of Germany, full of life and exciting things. Hamburg is a preferred place for many who are looking for housing.

It is not for nothing that Hamburg is also known as "The most beautiful city in the world". Rising rental prices are, among other things, a side effect of such an image. To counteract this, the Hamburg Senate formulated a long-term housing project with the aim of creating 10,000 new apartments per year.

With a high level of security and cultural offerings, Hamburg is one of the most livable cities in Germany. With various new construction measures, Hamburg plans for the future and the associated increasing demand for living space. Among other things, the city is expecting the completion of a construction project between 2025 and 2030 in the young HafenCity district, which should create living space for 12,000 people and 45,000 jobs.

In addition to this, Hamburg is characterized by its highly qualified education system, which places a strong focus on internationalization in school lessons. There are a total of 19 state universities and other private universities, which are attracting an increasing number of students.

Sights such as the Hamburg City Hall and the imposing “Michel”, from whose platform at a height of 106 meters you can enjoy a unique view of Hamburg and its harbor, characterize the Hamburg cityscape. Another landmark of Hamburg and UNESCO cultural heritage is the hundred-year-old warehouse district, which can be viewed on a harbor tour.