Apartments for rent in Berlin 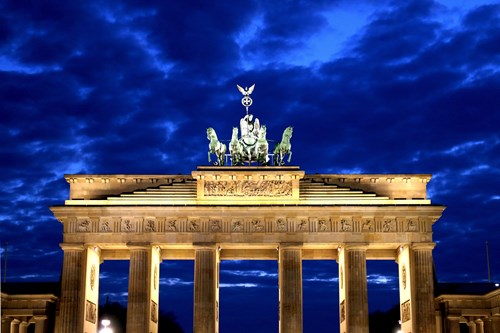 Find available apartments for rent in Berlin. Are you looking for apartment in for rent Berlin, you get a complete overview on this list. Click on the headline on each accommodation to read more. Are you looking for other types of housing in Berlin than apartments, then use the search function in the left side. With an accommodation in Berlin you are placed in the cultural center of Germany, full of life and exciting things. Berlin is a preferred place for many who are looking for housing.

Today about 3.5 million people live in Berlin and the number increases every day. Investors worldwide are therefore increasingly focusing on the real estate market in the German capital, where rents have remained relatively low in recent years compared to other global cities.

This is likely to change in the coming years as Berlin is increasingly becoming one of the trend cities in Europe. In order to be able to serve the coming and partly already rush of apartment seekers, the city plans to build around 10,000 new apartments annually.

Berlin is the only city in the world that has three opera houses holding performances. The Deutsche Oper, the Staatsoper Unter den Linden and the Komische Oper offer more than 4,400 seats to their audiences. Berlin also has more than 150 theatres and live show stages catering to all genres.

The Berlinale is one of the most popular film festivals in Europe. As one of the top media events for the film industry, it attracts over 21,000 industry visitors and journalists from almost 130 countries each year. Berlin distinguishes itself from other film festivals by the large participation of the general public.

Berlin is the most multicultural city in Germany. Of the approximately 3.7 million residents, 725,500 possess a foreign passport. People from 190 countries live in the city, of them around 57,000 are Polish and 98,000 are Turkish citizens.